After 1.5 years of development process we are glad to inform you that IMX6 SoM for network solutions released. First Openwrt driven industrial grade SoM based on IMX6ULL.

Originally developed for internal usage as core processing unit in LoRaWAN gateways we are developing later we desided that SoM we got looks like mature viable stand-alone product.  First time it got functionality to act as LoRaWAN gateway. But later we started to develop the concept of integrating loRaWAN gateways into the smart city environment. It gave additional out-of-box functionality of video and audio streaming making SoM suitable in Smart Home, IoT, Automation, Robotics Applications. 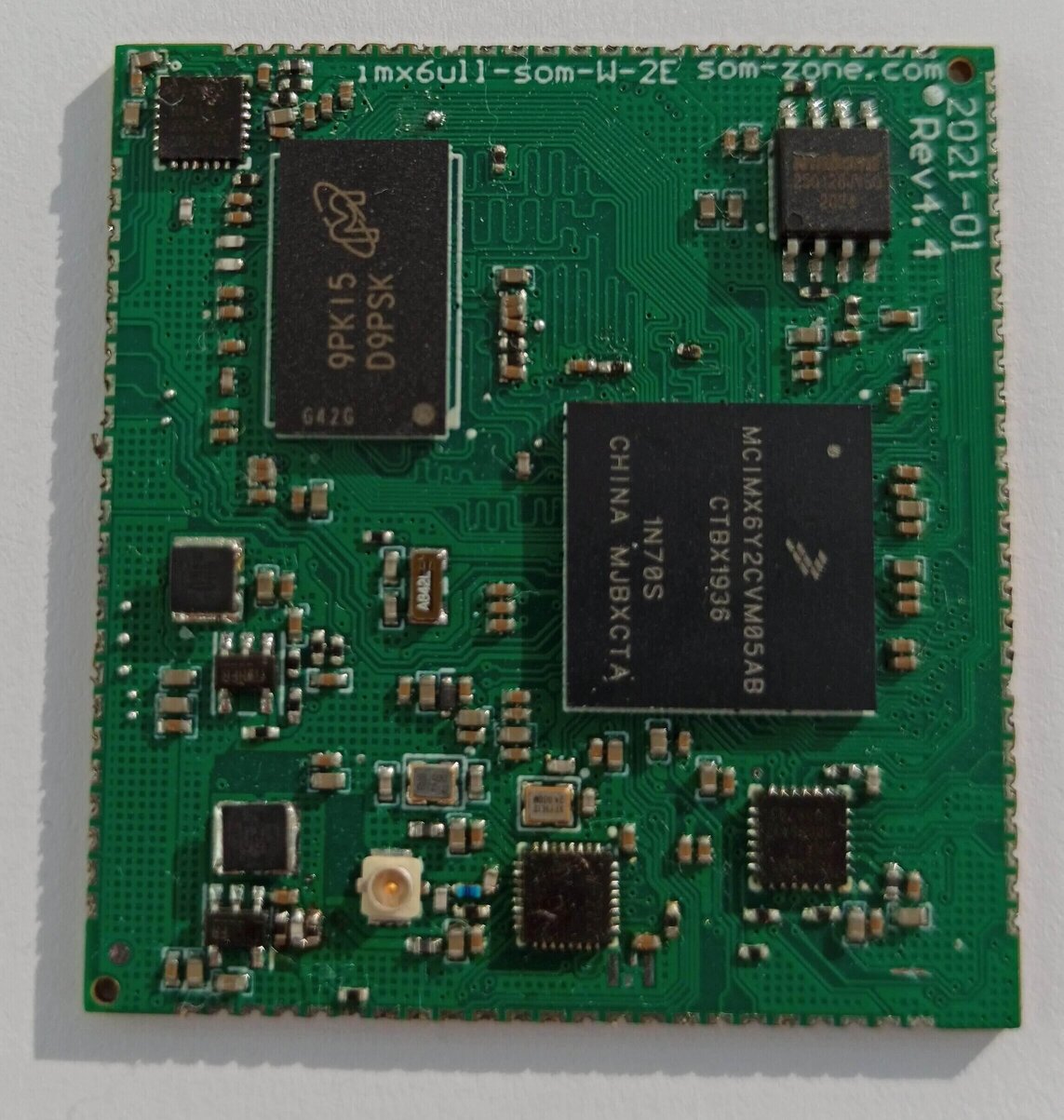 Open Hardware development board provides way for fast SoM based hardware prototyping  to bring your own product to the market in few months or even weeks: 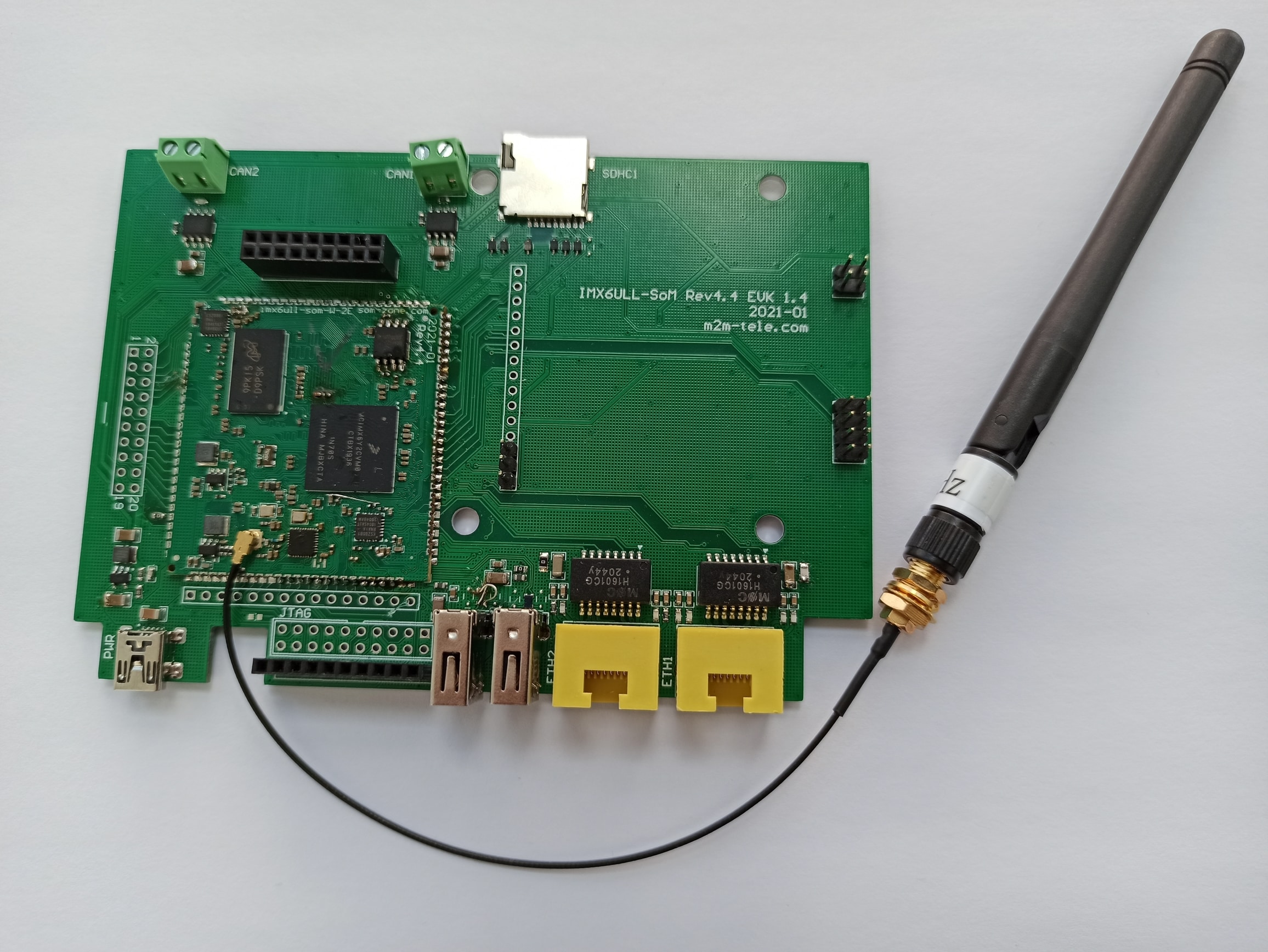 By using additional video, audio modules and LoRaWAN extension shield you can bring all them out-of-box: 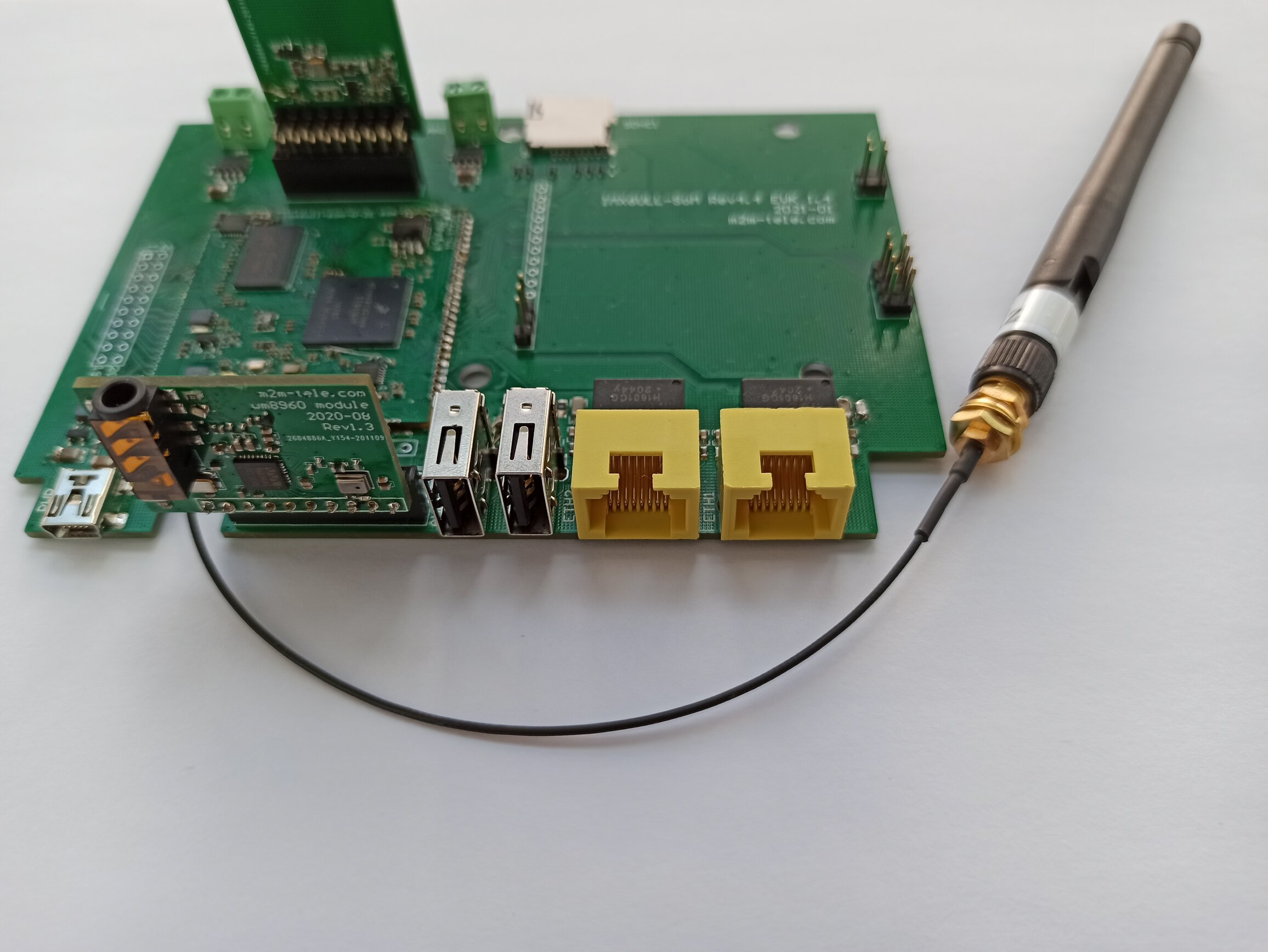 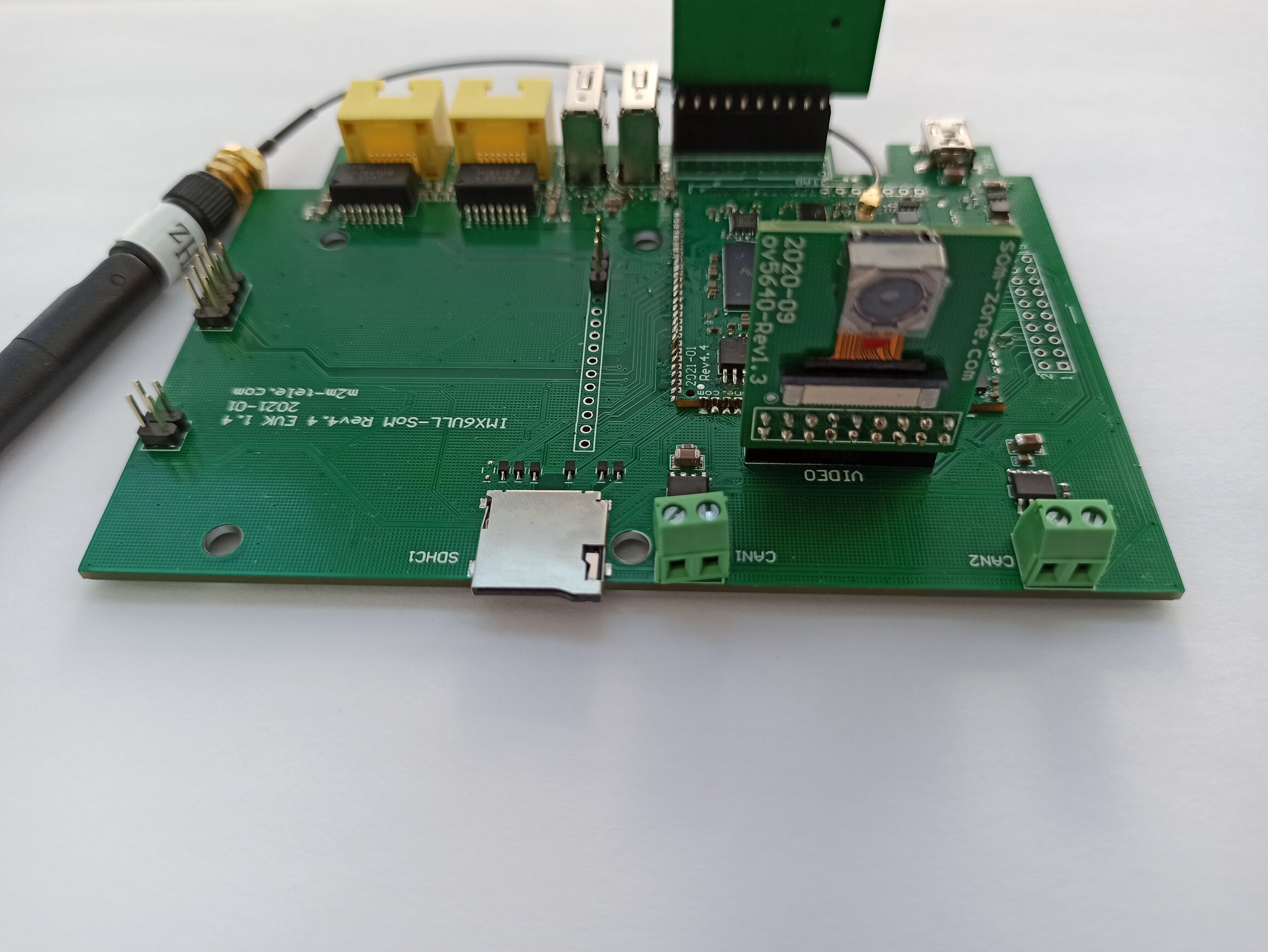 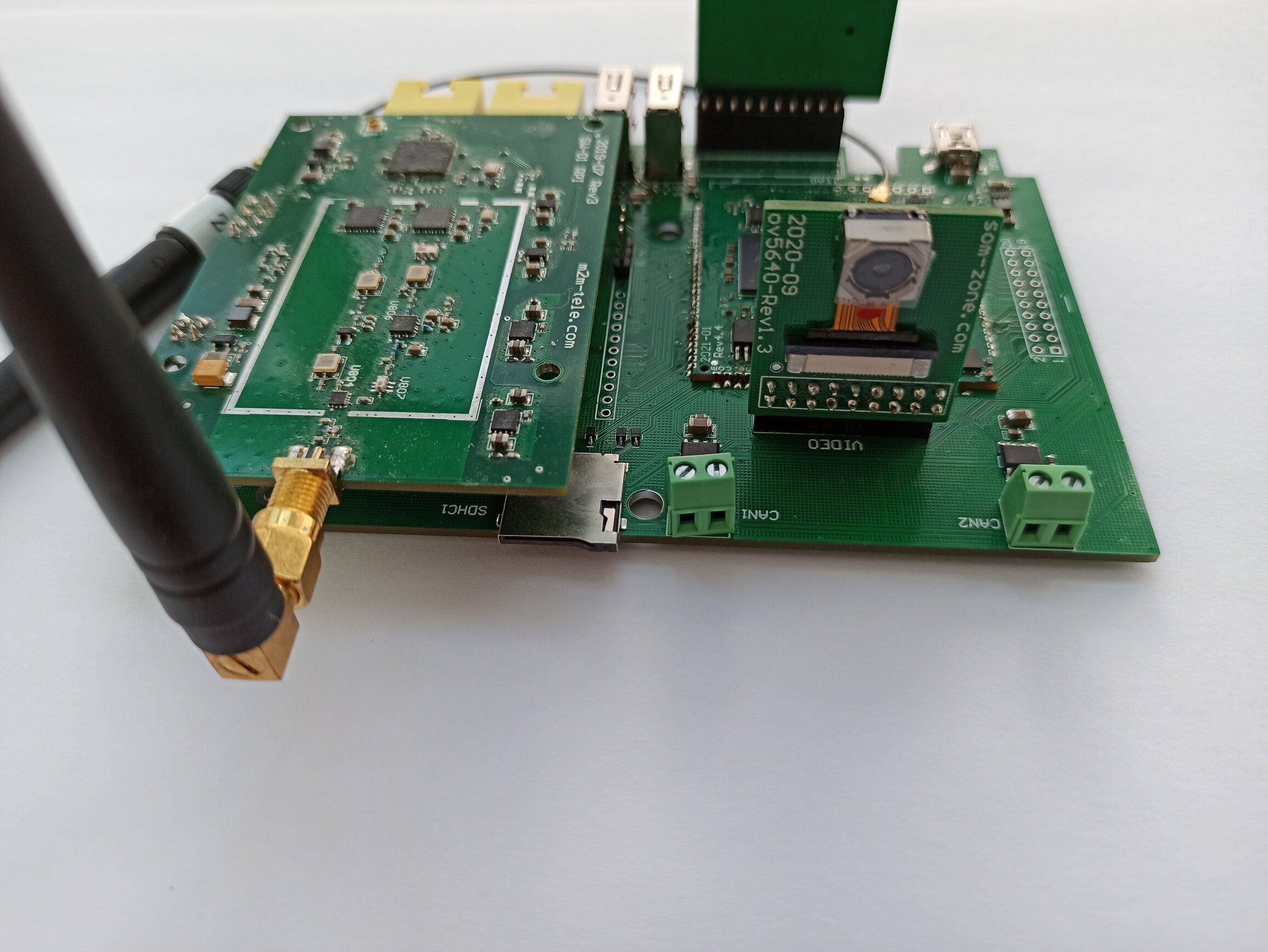 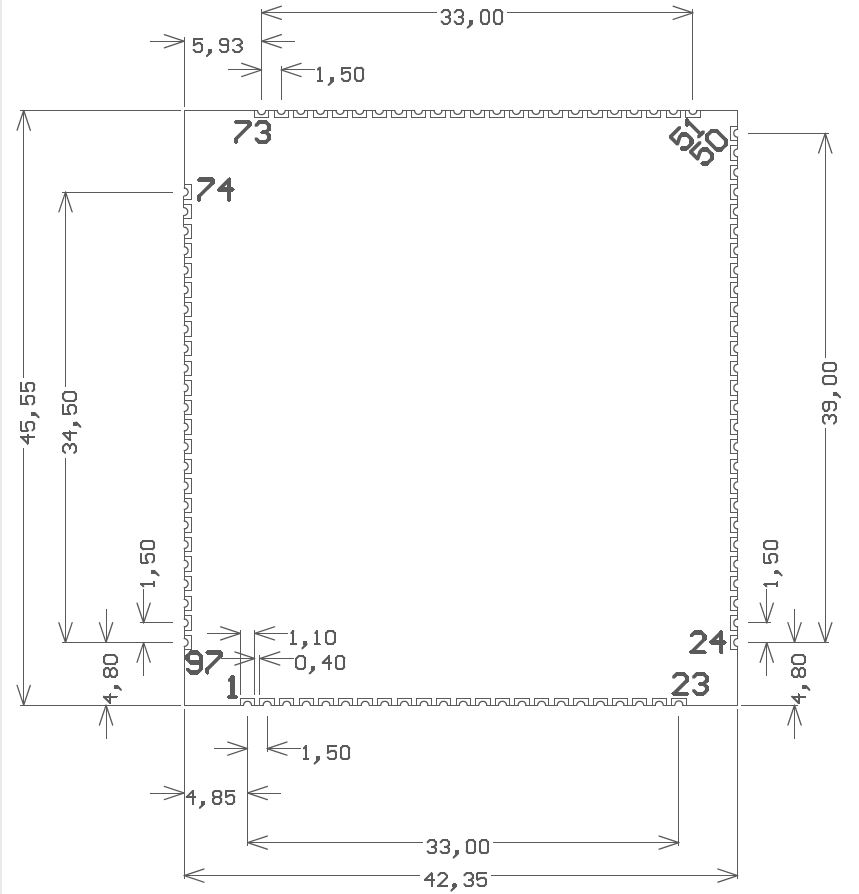 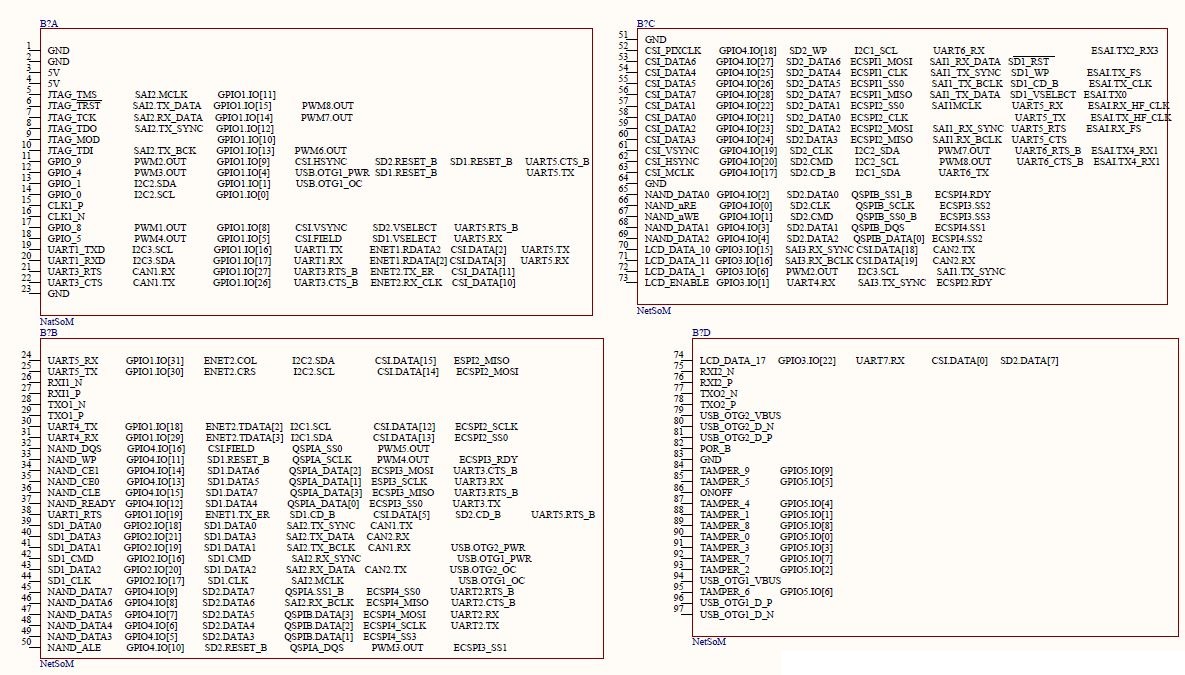